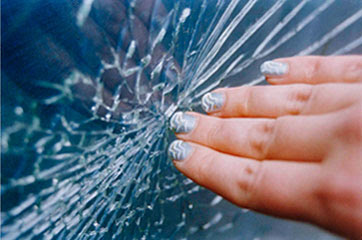 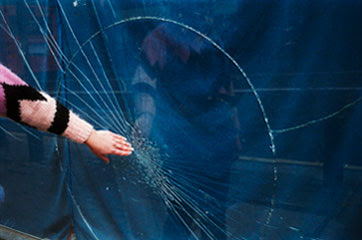 Modern Empire commissions and produces print editions by emerging and established artists.
Modern Empire’s first public exhibition, at La Scatola, includes original drawings, paintings, collage, photography, and sculpture, illustrating the broad range of practice among the artists they work with. The show celebrates the launch of new print editions by Sandy Grant, Russell Maurice and Inken Reinert.
For some of the artists the process of creating a print is a complete departure from their regular artistic output, providing new techniques and tools to explore in order to express artistic ideas. For others, printmaking is already an existing aspect of their output and the opportunity is one in which the relationship to a print publisher creates a new context to develop an idea.
Modern Empire fosters a close relationship between the artist and an established print workshop or technician. The results are affordable, limited editions prints, which are available to purchase through Modern Empire online.
Further information about the artists and editions at Modern Empire.
LA SCATOLA GALLERY
1 Snowden Street, London, EC2A 2DQ
Posted by Tony Lopez at 17:58