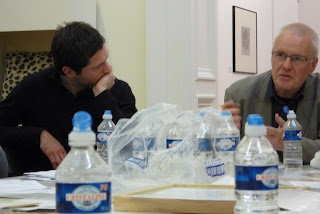 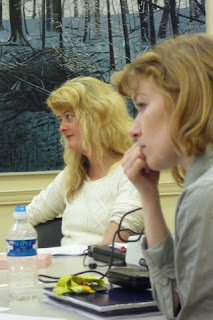 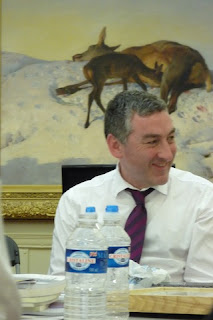 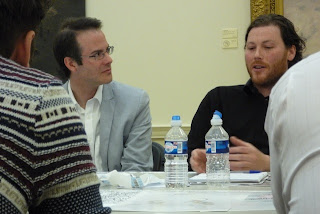 These are photos from the Text Art Archive Colloquium at Bury Art Museum on 20 May 2013. Me with Nick Thurston (left) in the first photo, then Holly Pester and Kerry Morrison (left), then Tony Trehy in front of the dead deer painting, then Scott Thurston (left) and James Davies. It was a good day put together by Holly Pester who has been working at Bury as artist curator, with talks about archiving and arts practice from Holly Pester, derek beaulieu, Carol Watts, Tony Trehy and Kerry Morrison. Thanks to Phil Davenport for the photos taken on my camera.
Posted by Tony Lopez at 13:27